Pitch.Link is a Zero Interruption Buyer-Seller Communication and Engagement solution designed for our attention - deficit world.

Leave your mail or phone number in the chat box or mail us, and we will get back you within two working days. Or you can directly call our number for a one-to-one chat.

A Brief History of Sales: From Barter to War to Joy.

What started as a leisurely activity of barter has morphed into this extremely complex activity.
B2B sales involve multiple stakeholders, complicated systems, opaque needs and never-ending sales cycles. Pitch.Link changes all that.
We make the pitching process simple, elegant and effective.

Pitch.Link is bringing the joy of solving customer's problem back.
One link at a time!

Times of our lives

We are living in momentous times. A time of great change. A time when we transitioned from the Industrial to the Knowledge economy.

With the all pervasive manifestation of technology we need to unlearn our fine tuned habits that were perfect for the structured industrial era to a more free flowing independent and empowered Knowledge era.

The most critical component of the here and now is that everyone will need to appreciate, understand and use more technology. We set out to make technology and this transition easy with Showhow2 in 2009. We built KnowledgeBridge on top of Showhow2, our Patented multilingual visual training platform. 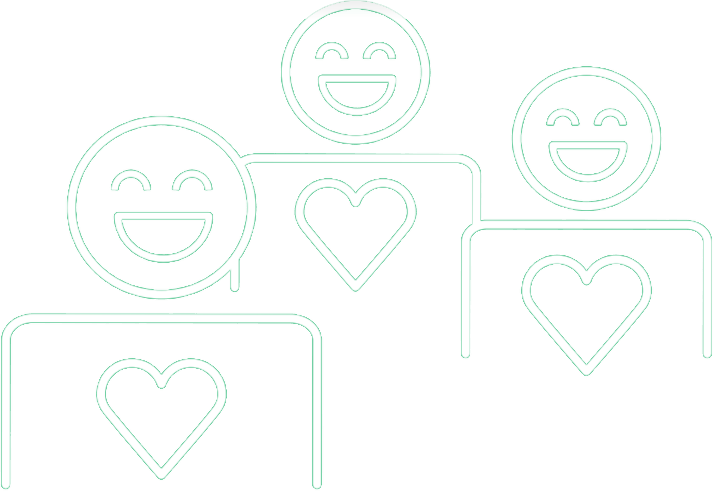 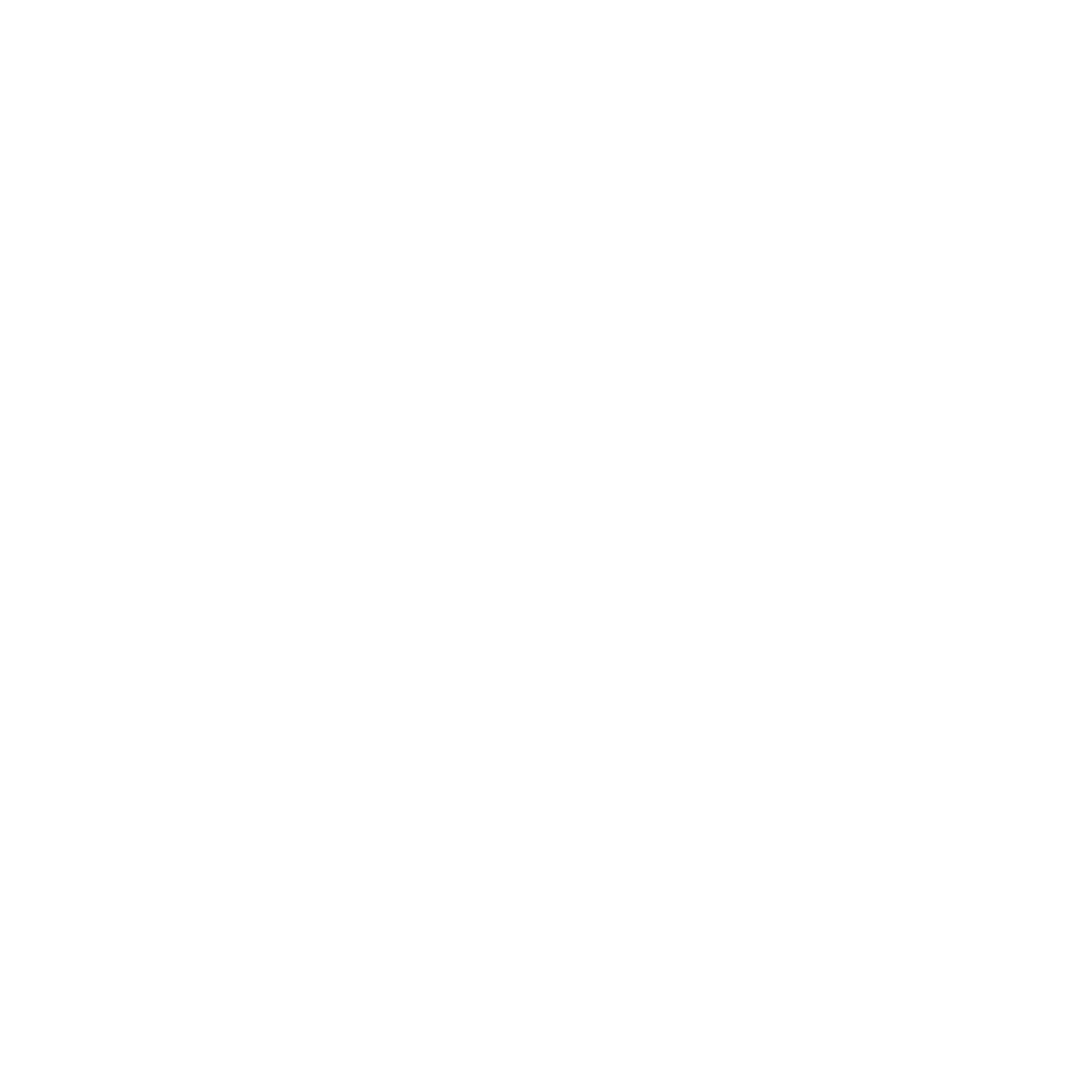 This transition for common folks like us, from a society where some people could do the cutting edge stuff to, Hey, its all cutting edge! is what we set our sights on.

We want to ensure no one is left behind because of his or her education, language or understanding.

We create tools and content in multiple languages to ensure we can all join this incredible ride that we are already on, probably without even realising.

With whom we walk the path

This is a wonderful world. This is a difficult world. We have challenges and we have great opportunities. We exist along side great minds, great leaders and great executors of ideas.

And that inspires us.

There are too many whom we look up to to list here but we will create an Inspiration Wall on our site shortly and keep adding people and companies we admire, learn from and love. 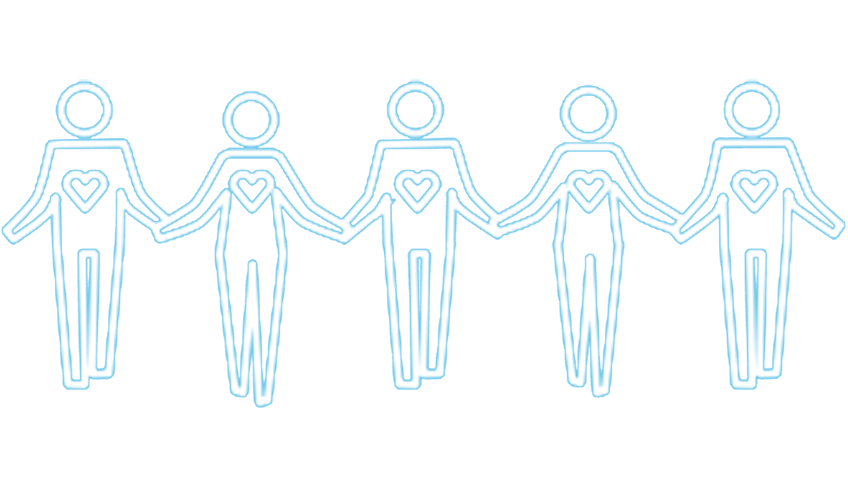 A hand to build the future

We have been lucky to be able to work with some of the biggest and brightest names in business - Tata's, Mahindra's, Godrej, Flipkart, Epson, Pearson, Gito, NextWealth, Whirlpool, ConsulNeoWatt, Wipro E Peripherals, Cleartrip, Homelane, Digite and Ezetap amongst others.

We see our products being used by many every day. We are enriched with their insights, wisdom and exacting demands. Spanning automobiles to consumer electronics to agriculture to education to social enterprise - we touched a wide spectrum of people.

And we are delighted that products and content we craft, powers enterprises and empowers millions. 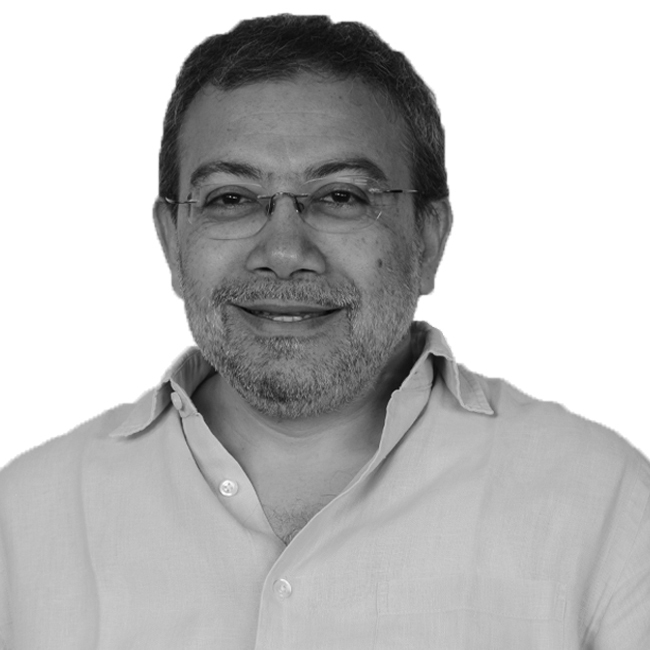 Before Pitch.Link, his passion to bridge the gap between technology and its users led to the development of an ecosystem around Showhow2 and KnowledgeBridge, the Multilingual Visual Learning Platform (MVLP). Subhanjan holds 3 US patents for the technology applications he developed for these products and platform..

In his previous avatar he launched the first technology show on television in India in 1996 and the second 24 hour technology television channel in the world. 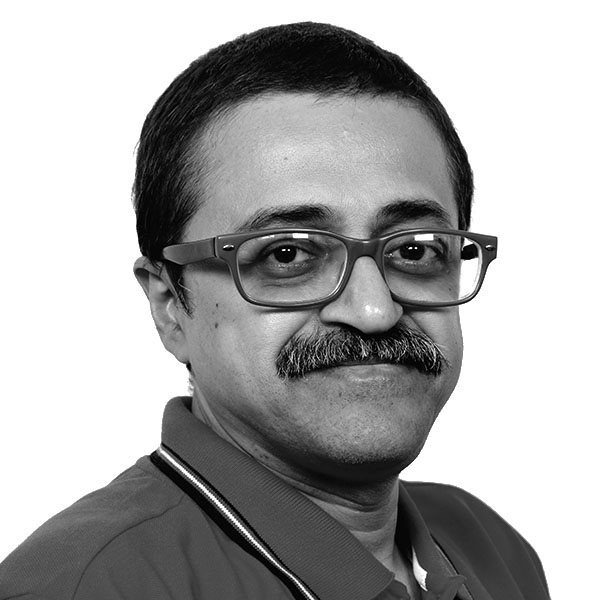 Rajib joined Showhow2 in 2009 and currently heads all content development for the company and all its undertakings.

At Showhow2 he developed tools and processes to pipeline production of all content encompassing, script, sound, computer graphics, animation and video. He also looks at various design aspects of the UX, trying to provide a seamless experience between content and its delivery mechanism.

In his previous incarnation Rajib was in the mainstream feature film and television industry. 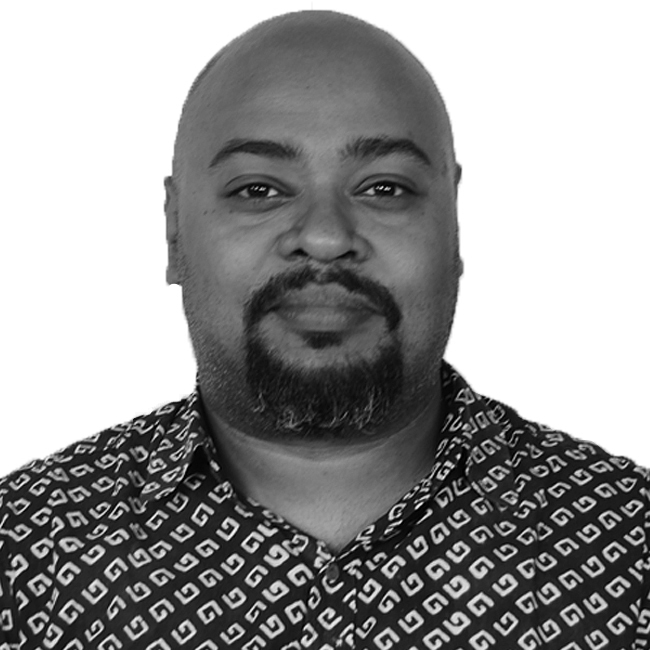 Pradeep joined Showhow2 in 2010 and has driven all the technology development of the project. He also directly manages the development team that works on the flagship MVLP application and its mobile extensions. He oversaw and delivered over 100 apps for the Showhow2 portfolio besides directing the development of multilingual apps for enterprise training on the KnowledgeBridge platform.

Pradeep has a Masters Degree in Information Technology from Sikkim Manipal University. 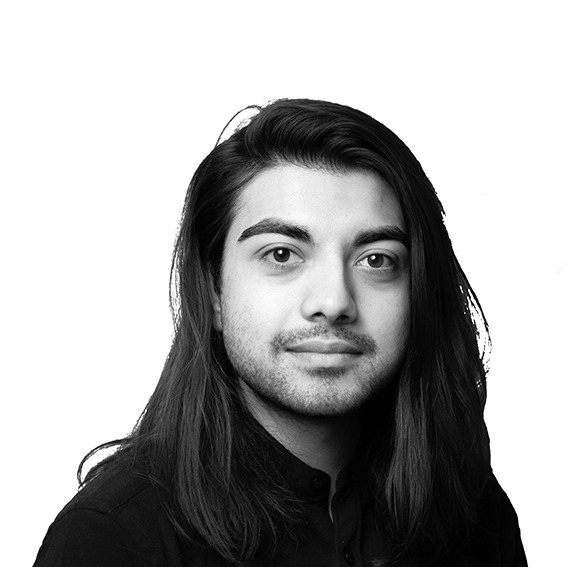 Advait is advising Pitch.Link to craft its predictive analytics path.

Advait studies the intersection of design and artificial intelligence, primarily in the context of spreadsheets, data analytics and data visualization. I have worked on these topics both in industry and in academia. My work has been published in several scientific papers, and incorporated into products used by millions of users. 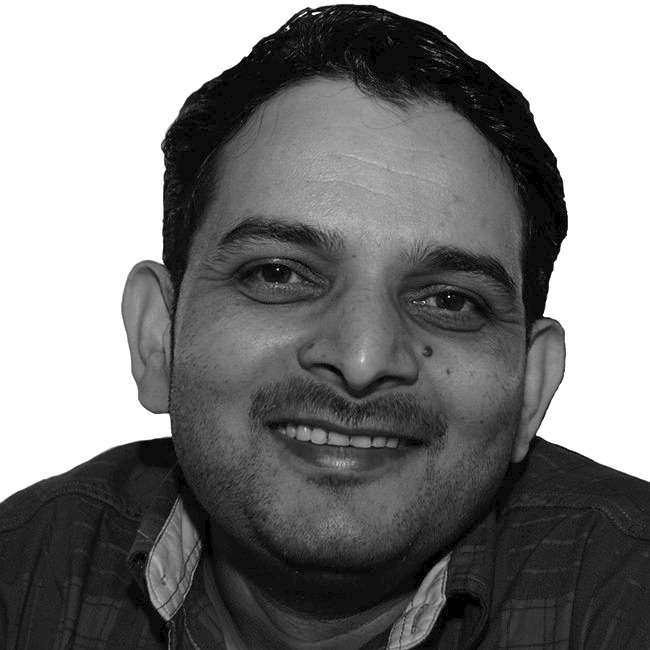 Om is with the company from its inception and is responsible for everything that ensured smooth operations. As head of ops he takes care of finance, company affairs, infrastructure and people well being.

In his previous capacity he worked with Subhanjan in his television projects, produced a Hindi technology show and oversaw channel satellite up-linking operations from South East Asia.

Not Convinced Yet? Take Our 2 Months FREE TRIAL with $398 CREDITS!

Don't wait for the offices to open to close new deals. SIGN UP NOW with coupon code WRKFRMHM to get a full feature 2 month trial.